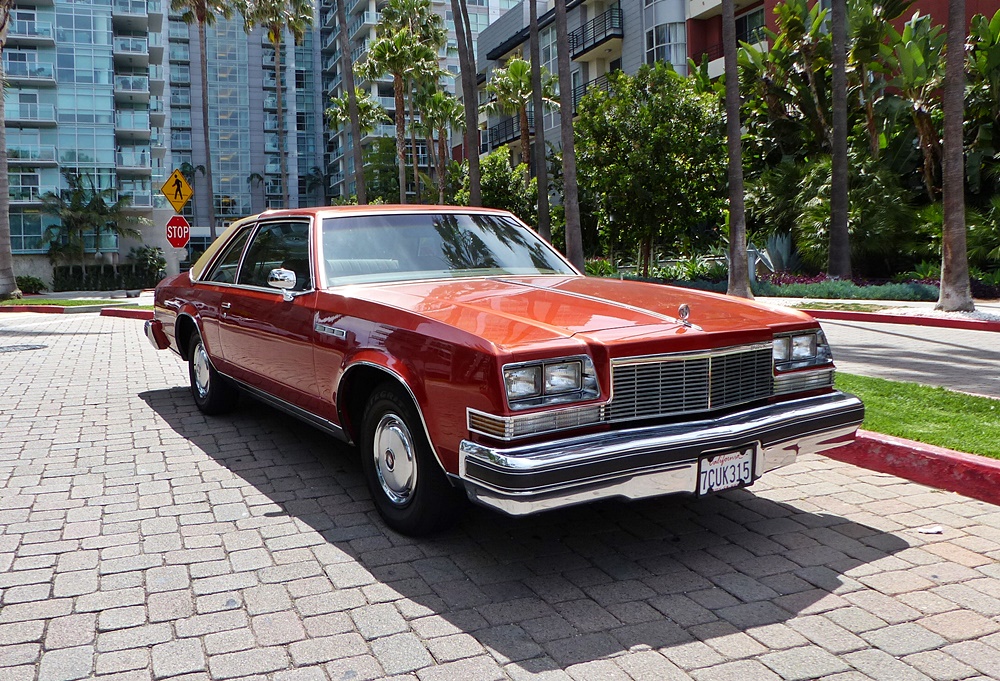 This car is one of the cleanest most original low mileage of that era we’ve seen
Two owners.. hailing from Prescott Arizona

This fantastic Buick eas the Mascot and personal car of the owner of a well known world famous premier Harley-Davidson dealer…
No expense spared.

Show, drive and/or rent to the movie studios!

We may end auction early and Sell for fair offer

Please include Phone number with inquiry 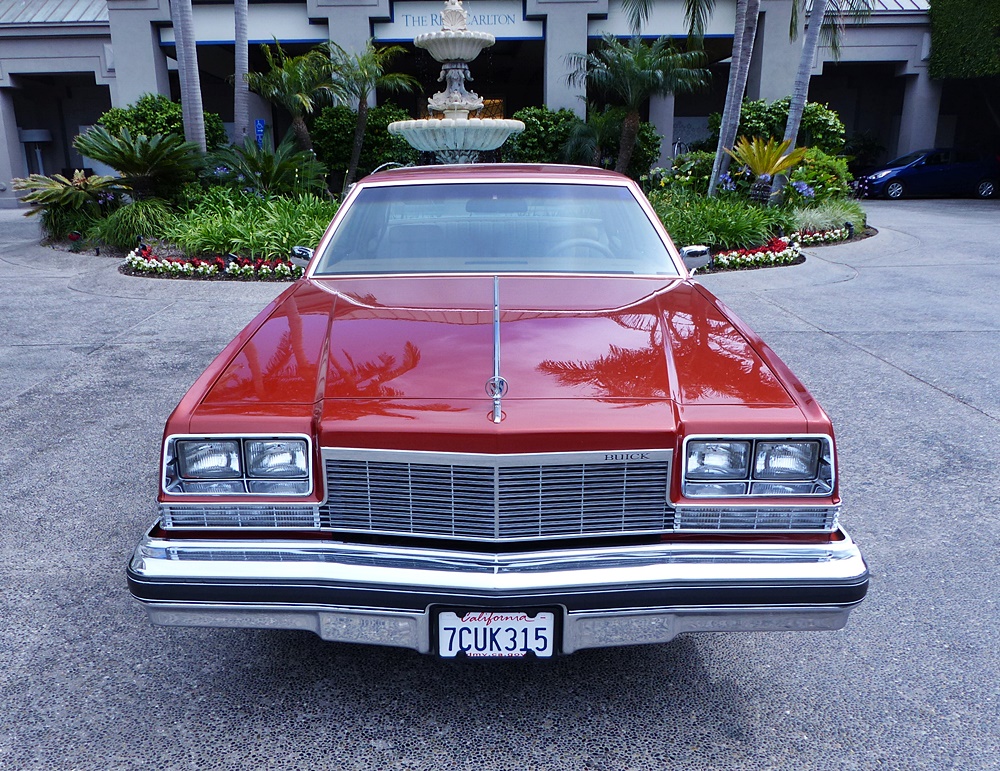 "The Buick LeSabre is a full-size car made by General Motors from 1959-2005. Fifth generation (1977–1985)The 1977 Buick LeSabre and other GM B-body full-sized cars were considerably smaller and lighter than their predecessors to the tune of losing 700-800 pounds of weight and overall length of 10 to 15 inches (380 mm). The full-sized cars were the beginning of a "corporate-wide" downsizing of vehicles in order to improve fuel economy ratings following the 1973-74 energy crisis that would filter down to intermediates in 1978, personal-luxury cars in 1979 and compacts in 1980 with subsequent downsizings of each line of vehicles scheduled in subsequent years. Although the '77 Buick LeSabre was considerably smaller on the outside, headroom, rear seat legroom and trunk space were increased over the much larger 1976 model. The engine lineup consisted of an assortment of engines including the standard 231 cubic-inch Buick-built V6 and various optional powerplants including (various) V8s The first downsized generation of LeSabres introduced in 1977 retained the rear-drive and body-on-frame construction." [wiki]

53,259 miles are total from what we were told.
Purchased from the original owner in Prescott Arizona 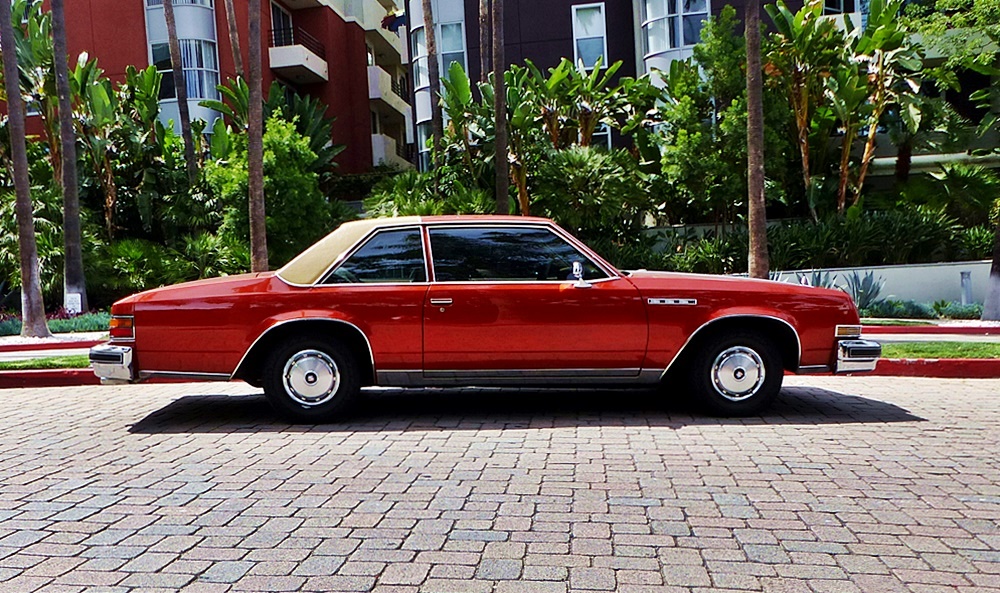 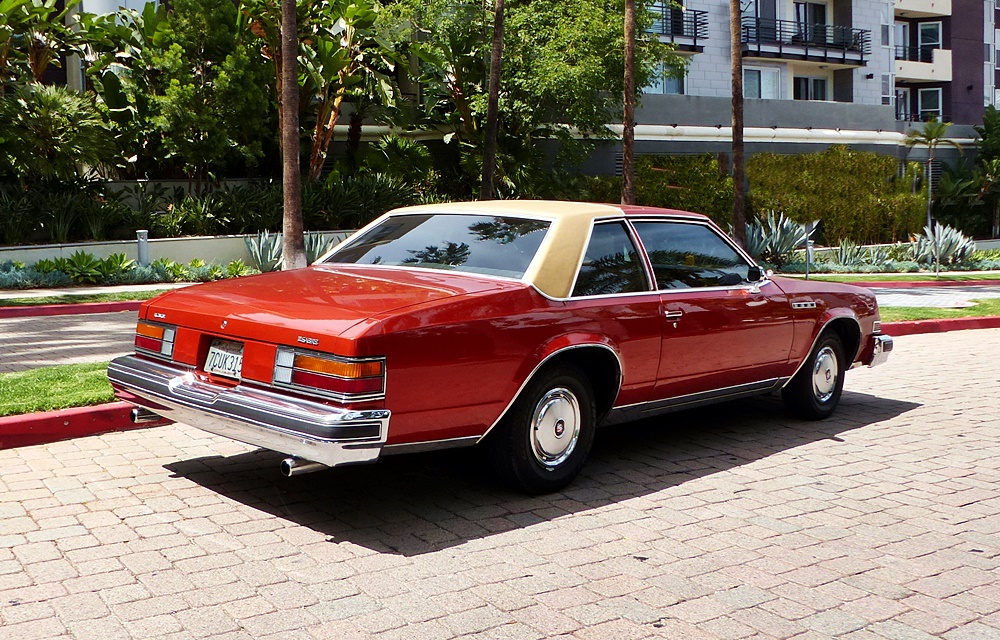 It has minor imperfections ie paint chips and gentle wear. Nothing that takes away from her charm nor the hint of patina. 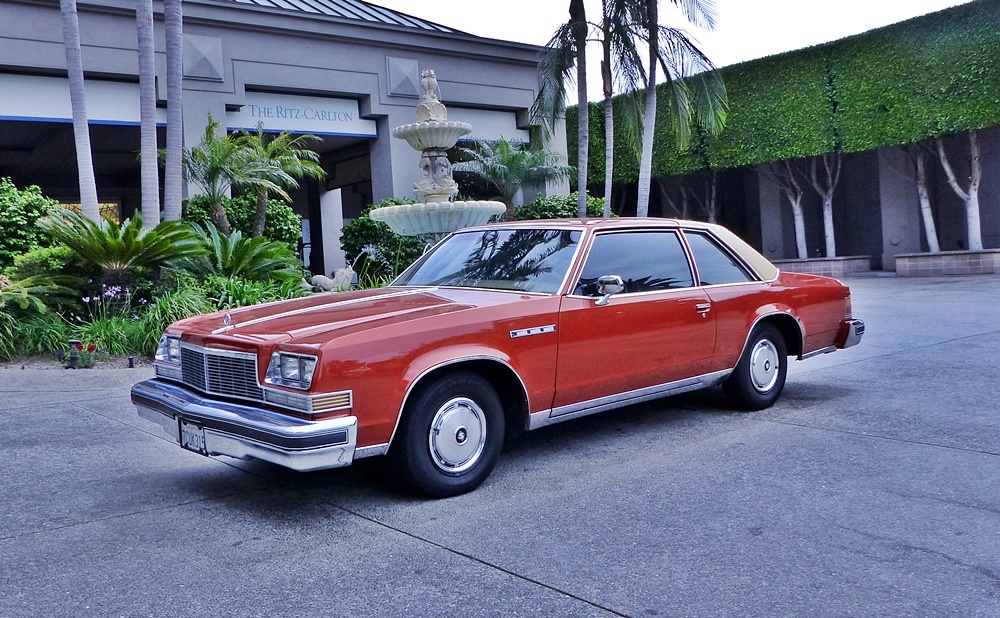 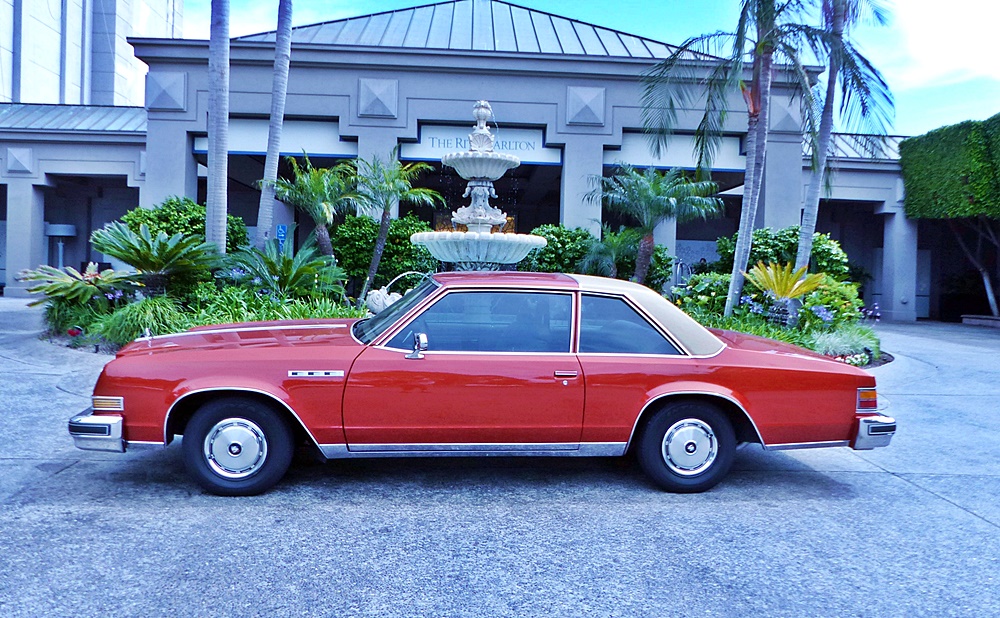 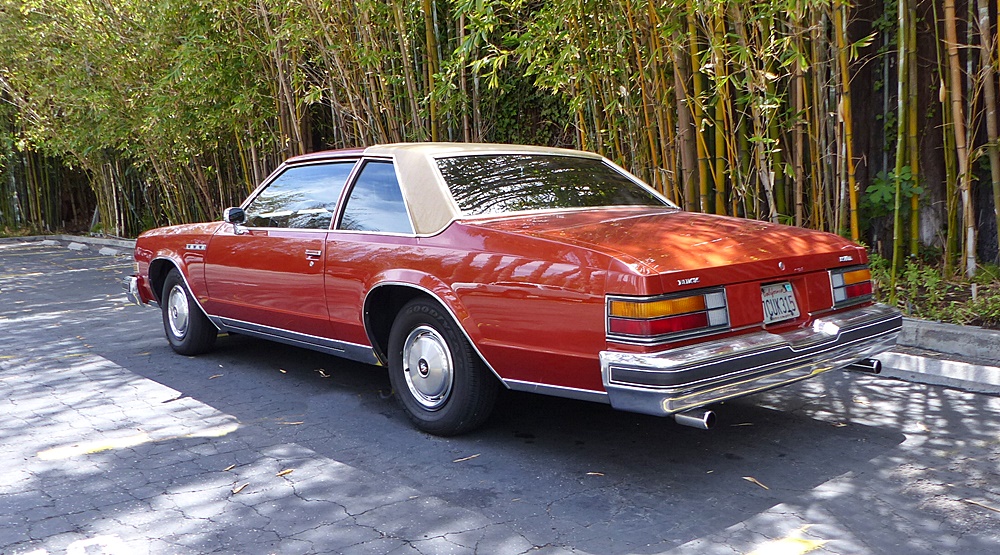 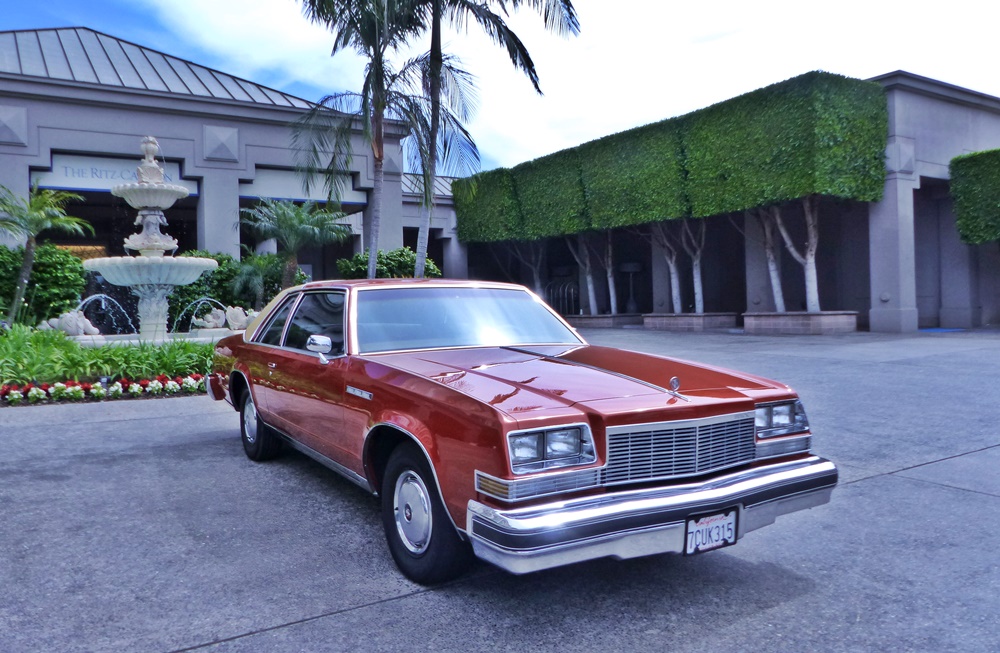 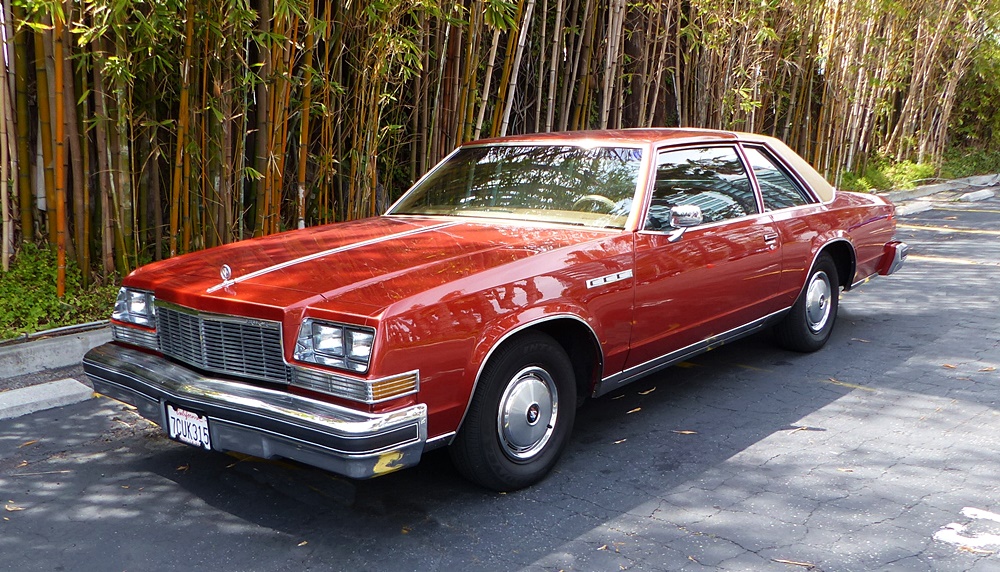 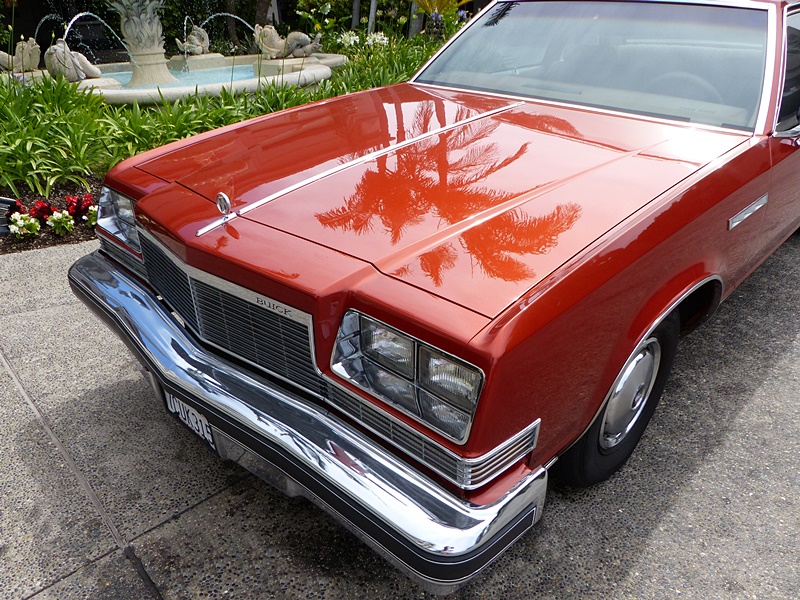 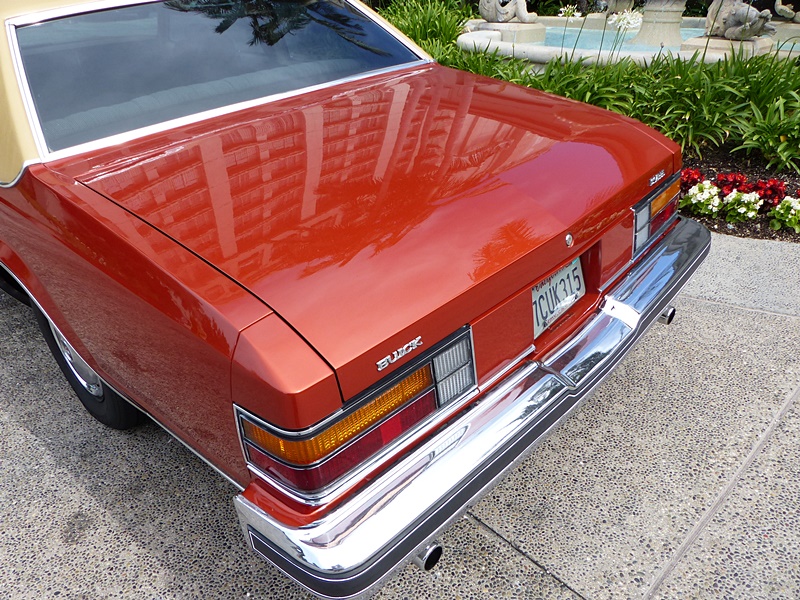 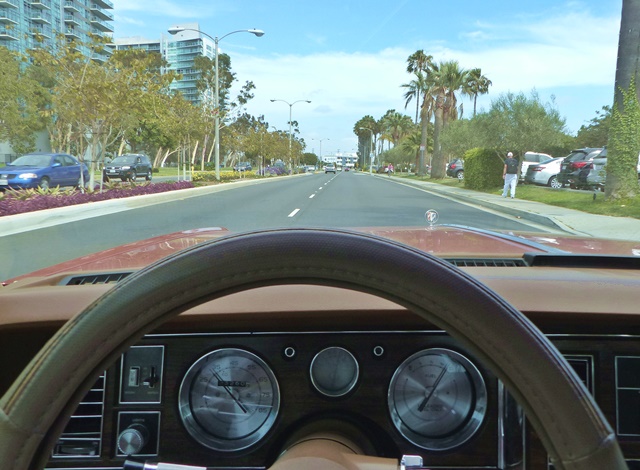 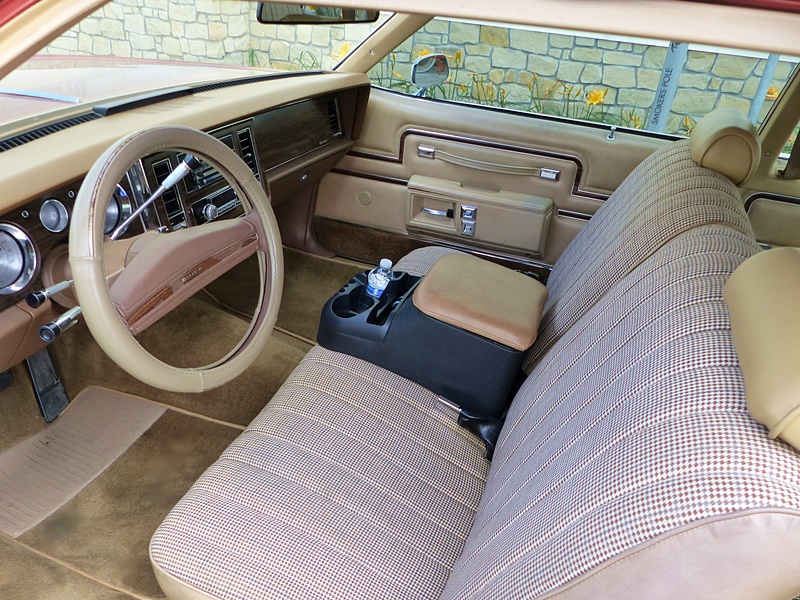 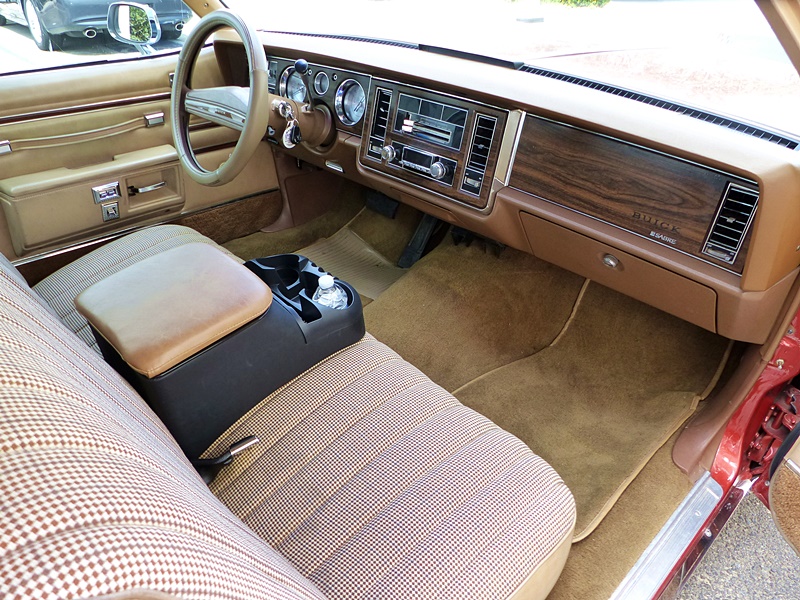 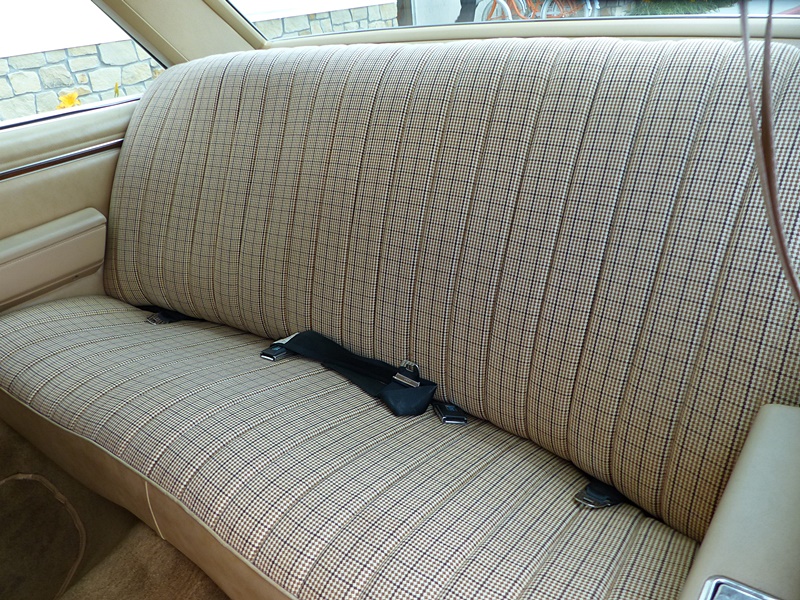 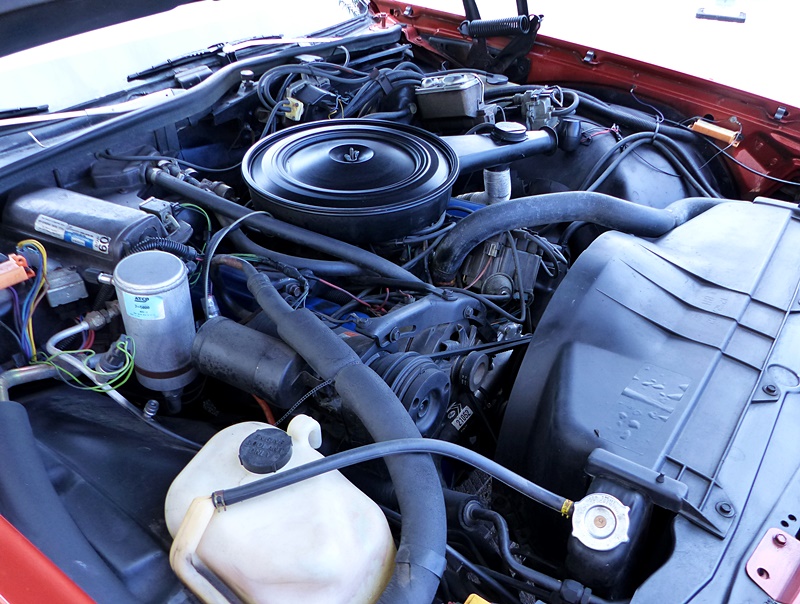 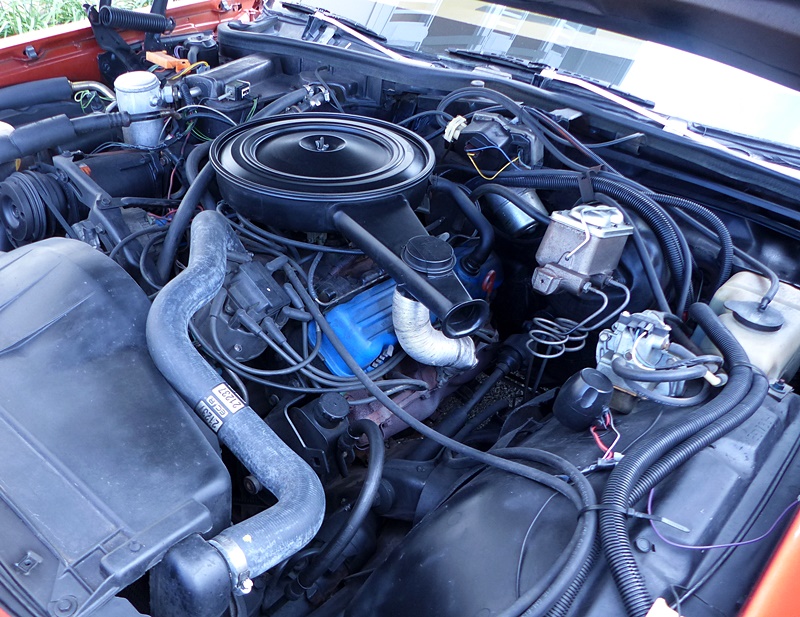 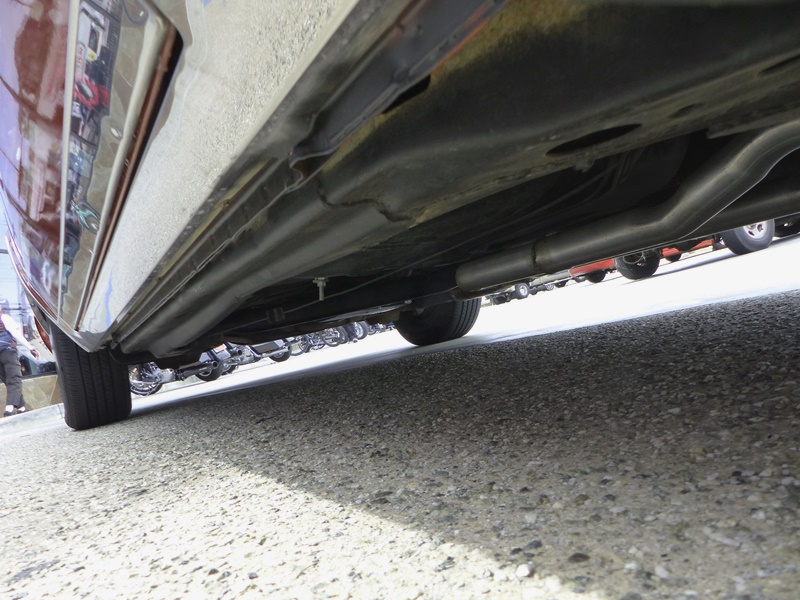 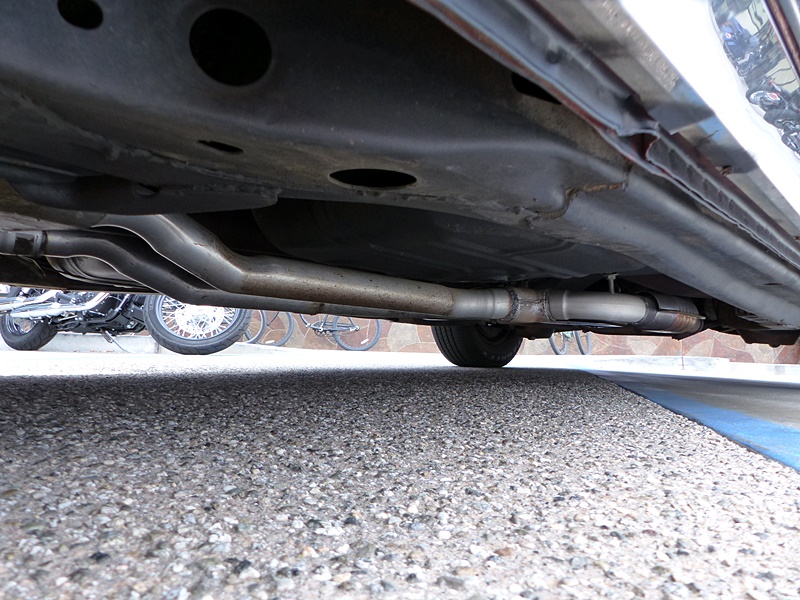 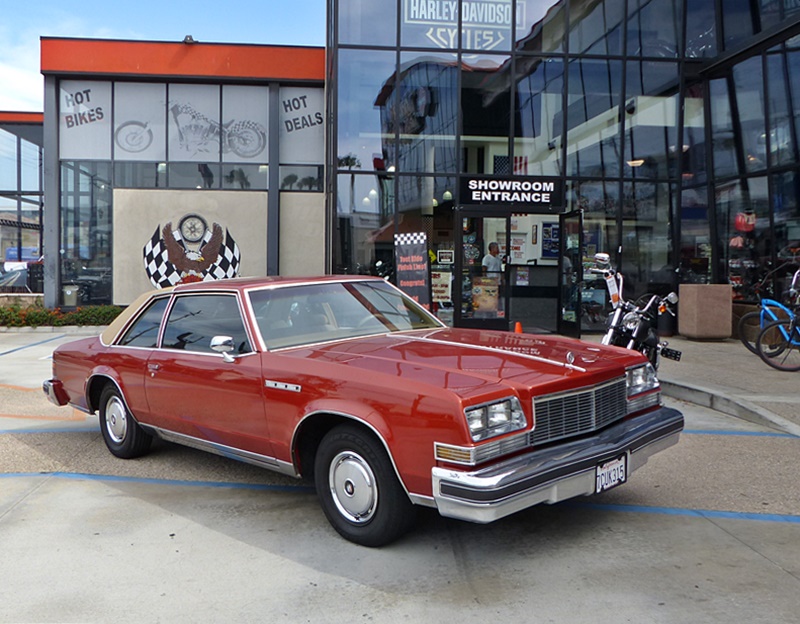 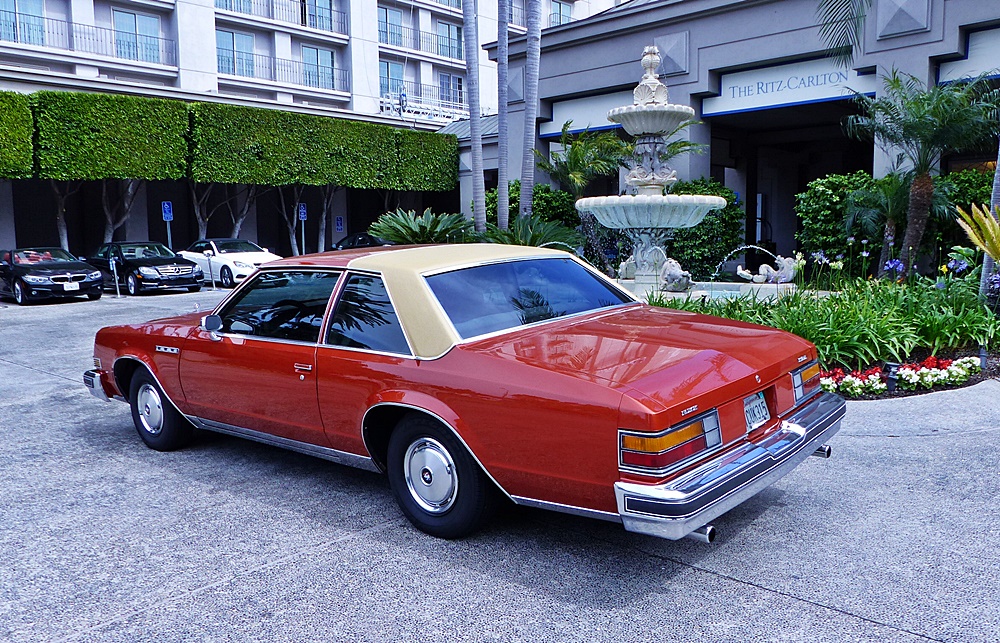 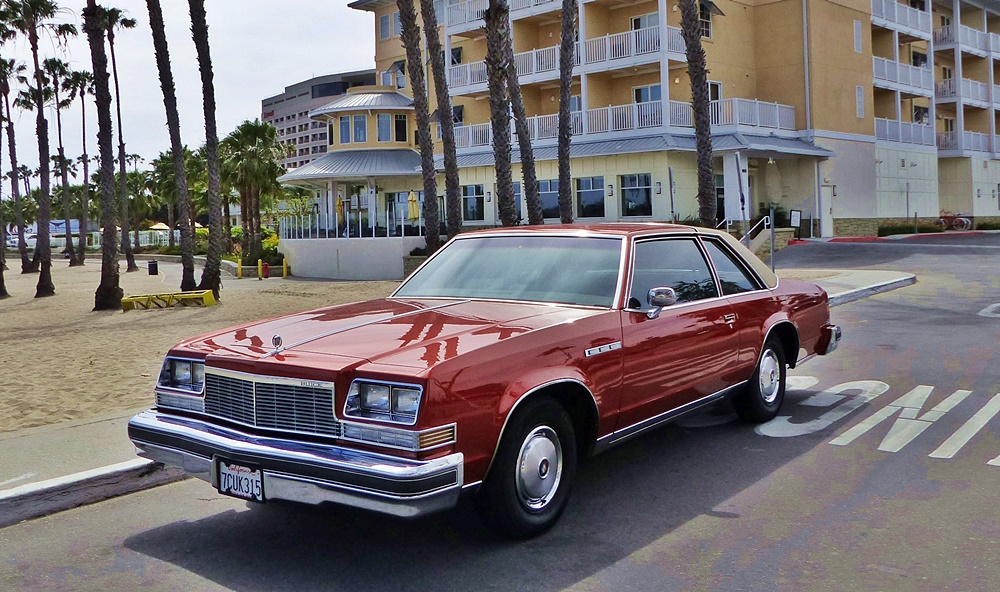 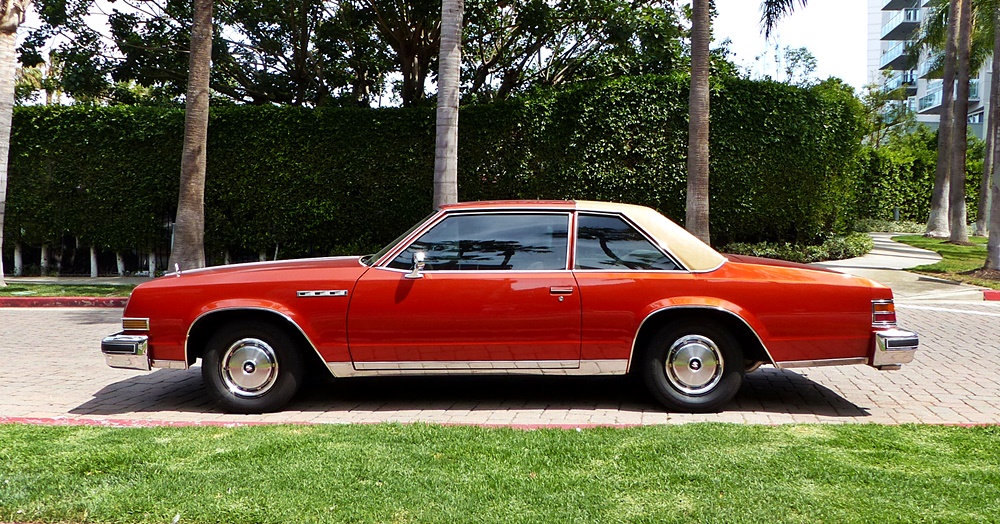 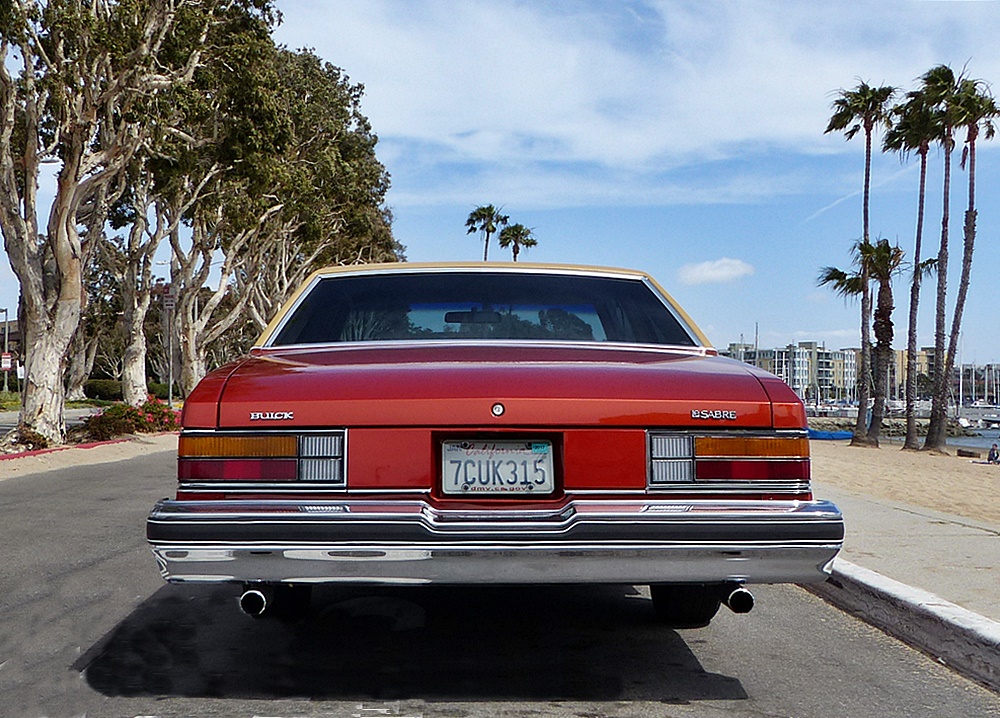 We may end auction early and with fair offer will Sell!

We are simply listing this vehicle 'pro bono' for our friend.
Winning bidder/buyer will conduct all aspects of the transaction directly with owner.
(We are hosting listing...No involvement* or commission to CCC)